Cranky Sam Public House is located on Main Street in the heart of downtown Missoula with Cranky Sam Brewing attached serving fresh beers right out the tanks and a curated wine list. Swing by to experience a perfect blend of Missoula history, comfortable vibes and modern craft beverages.

We have numerous events at the Pub every week including live music most Thursday-Saturday evenings and rotating food trucks. Check out the events page or follow us on the social media links below to keep up to date with our events! Feel free to bring in food from your favorite Missoula spot or one of our downtown partners including Biga Pizza and Notorious P.I.G.

“Great atmosphere and lots of beers, wine and cider to choose from! They have food trucks most days. Great outside deck with lots of shade!”

“Great service, amazed at server’s ability to know all about the extensive selection. Everyone in your group should be able to find something they like.” Our award-winning head brewer Timmy Evon has gained experience at a handful of respected craft breweries around the country and completed the Master Brewer program at the World Brewing Academy through Siebel Institute of Technology in Chicago and Doemens Academy in Munich, Germany.

His approach to beer focuses on drinkability, repeatability, diversity, and technical proficiency to keep you coming back for more. 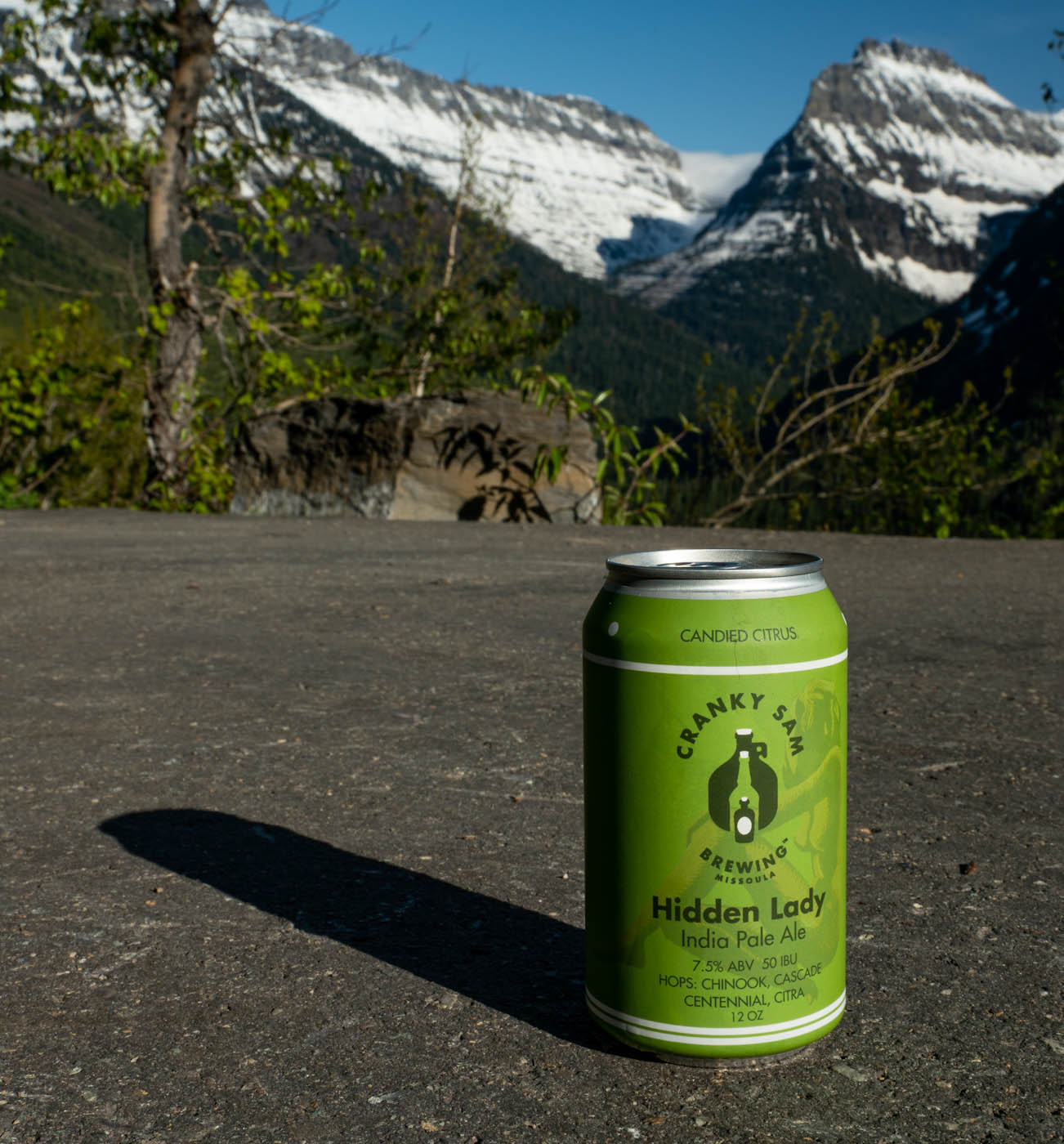 Personalized clay stein from Sunset Hill Stoneware that you GET TO TAKE HOME.
Only 100 spots available – $150 Annually.

For this rendition of New England Style Pale Ale we hopped our original grist bill with two of our favorites, Strata and Mosaic to impart bright, complex, fruity flavors of berry and citrus with undertones of cannabis from the Strata.

Bursting with flavor and sneaky strong, this unfiltered Pacific Northwest Style IPA hits with candied citrus fruits, pungent mango, and notes of blue spruce and pine. Hopped with Chinook, Cascade, Centennial, and Citra hops and named for the greatest demolition find of our lives.

Crystal clear and incredibly drinkable with a hint of creamy sweetness from the use of flaked maize, we modeled our Mexican Lager in the pale, straw-colored tradition of modified Pilsner-style beers as opposed to the richer Vienna-style lagers. Hallertau Mittelfruh, Loral, and Czech Saaz hops provide a backbone of noble character colored with nuances of honey, white grape, and lemon.

This Bavarian-style Hefeweizen features beautiful characteristics of banana, bubblegum, and hints of clove typical of traditional examples of the style. The yeast strains used in the fermentation of these beers, sourced from Southern Germany, have the propensity to produce these characteristics in different balances depending on several factors manipulated by the brewer. Coming in at 4% ABV, this beer is repeatable and easy drinking on a hot summer day.

STONEWALL: ALE WITH PEACHES AND APRICOTS

Bursting with delicious, ripe, peach and apricot character, due to 80+ lbs of fruit added to the fermenter, it’s like running into a wall of stone fruit.

This strong scotch ale has the typically rich malty character indicative of the style with notes of caramel, brown sugar, and a very smooth, creamy roastiness. Being far towards the darker side of Scotch, this example approaches the characteristics and appearance of a robust porter while keeping the edges round and the roast subdued. Despite its dynamic flavor, this beer finishes dryer than most lagers, making it surprisingly repeatable.

The very first Pilsner was brewed by Bavarian brewer Josef Groll in what is today the Czech Republic. The straw-colored, slightly bitter balanced, noble hop forward lager eventually became the inspiration for over two-thirds of the world’s beer production and it makes sense why. Immensely drinkable and refreshing, delicate and nuanced, clean, and crisp, Pilsner is a style meant for repeating. Brewed with Bavarian Pilsner malt and Czech Saaz hops which impart a typical “noble” herbal, woody, floral character. While IPA became the showcase of new American hop characteristics, Pilsner is the perfect vessel for noble hops to shine. Fun fact: many of the Chinese who settled the American West – perhaps including our favorite anti-hero, Cranky Sam – originally came from the Pearl River Delta in China.

Basically a British Pale/Amber Ale, “Extra Special Bitter” is something of a misnomer in that beers of this style tend to be more malty and balanced than bitter. This example is pretty light-bodied, easily repeatable, and malt forward with pleasant notes of caramel and toasted bread. Bittered with East Kent Golding hops which impart a distinctly British earthy, herbal, spice character to make up the backbone to this malty classic.

A staple of owner Jed Heggen’s years long homebrew project and a consistent favorite, this incredibly drinkable hop-forward ale hides its alcohol and delivers a bouquet of hop character without the burden of lingering bitterness. This smooth tropic bomb won a Gold Medal at the 2021 US Open Beer Competition in the English Summer Ale category. Hopped with Chinook, Cascade, Citra and brewed with Montana-grown 2-Row Barley.

The third edition of our classic series, this Hazy IPA is complex and interesting featuring tropical flavors like passion fruit and guava alongside huge berry notes of strawberry and blueberry. Brewed in the new tradition of New England/East Coast Hazy IPAs, this example features Strata and Meridian, two relatively new hop varieties developed in the Pacific Northwest. The atypical dryness for the style makes this an easy repeater. Named for one of the most colorful Missoula characters we’ve stumbled across, Charles Love, a hairdresser, prizefighter, and true American who lived here in the 1870s.

Cranky Sam Brewing provides a wide array of craft beer styles to sip in our open atmosphere and lots of seating for your party, big or small. Our wine list is curated by experienced wine lovers and covers the full spectrum of delicious vino. Feel free to bring in food from wherever you’d like with great local options just outside our door. Sharing (with your bartender) is optional.

Located right on Main Street in the heart of downtown Missoula, our modern atmosphere brims with local history. During renovations, we uncovered incredible artifacts including a 1930’s mural of a woman hidden behind layers of brick. Unlike other Missoula breweries, we have no ounce limit and are able to stay open later to ensure your night ends right.